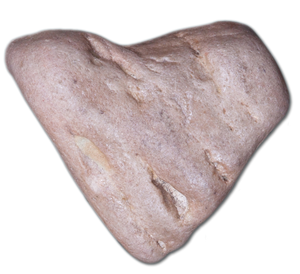 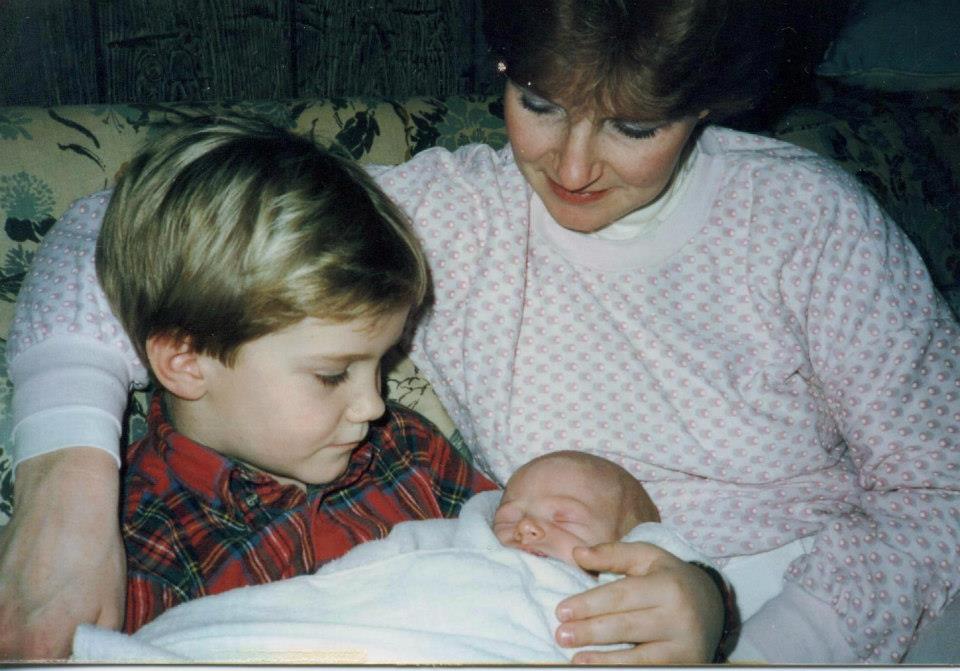 I want to share a treasure, something I recovered while thinning out files and trying to discard all I could in preparation for selling my family’s home a few years ago. During the process, I came across something I had never seen before. It was a character sketch my daughter had written in 2003. Lauren was 14 years old at the time, and the essay was an assignment she had completed for a high school English class. Not surprisingly, Lauren had chosen to write about her brother, Neil. (He had passed two years prior.)

As Neil’s mother, I don’t expect anyone to believe that I have been completely unbiased about my own reporting of Neil’s character throughout Heartifacts. (But, honestly, I did my best!) Could a sibling’s written testimony be more objective? I suggest we find out. Here is Lauren’s description of her brother, Neil. I offer it with her blessing.

“There was something about Neil’s half-smile (showing a trace of snow white teeth) that put his ski buddies at ease. His strong, high cheek bones and well-proportioned nose were dusted pink. Anyone who encountered his natural glow, regardless of the sting in his frigid surroundings, felt the warmth only his face could emanate in such extreme conditions. From his rosy cheeks, handsome and sculpted, one’s eye was led to his masculine jaw line and fingerprinted chin. As Neil smiled with glee over the rush of adrenaline brewing inside him, his calming eyes smiled and glistened in unison. On any given day, those loving eyes shone blue or green, like that of a lake. The sparkling orbs exuded self-confidence and serenity. On this particular day, Neil’s tie dye T-shirt and red tassel cap brought out the blue in his eyes which were highlighted by the sun’s rays. His Oakley sunglasses rested casually on his fashionably messy hairline. His nostrils flared characteristically, as they often did whether he was about to devour his favorite meal or mountain.

Neil stood sideways at the zenith of the ski slope at a height of about 6’5” — thanks to the inches his ski boots and bindings added. With his Oakley’s now poised for action, and resting on his nose, he delighted in proposing a brilliant bet for his comrades to consider. Being a food connoisseur, Neil shed his humble persona when he confidently bee-lined down the face of a black diamond knowing he would feast upon the meal of a champion at the base. He did not worry about storing money for such situations in the zipper pocket of his Gortex-covered North Face ensemble. As was often the case at such outings, the last racer to the lodge paid for the posse’s meal. With a jump, his ski tips faced the slope at attention then slalomed to the nadir of the mountain. His friends could not help but love Neil’s passion—in spite of the holes left in their pockets. With screening glances at his witty expression, and a gust of Abercrombie and Fitch cologne, they too were off!” 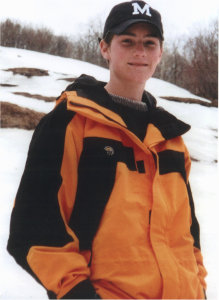 Neil practically comes to life through Lauren’s description of him. He was as understated as a guy could be and was well known among his friends and family for minimizing words and maximizing gestures. Neil infused all of his siblings with his love of skiing, but none more than Lauren. He proudly taught his six-year-younger sister how to ski, and was never too proud to have her tag along—whether or not his friends were in the mix. Her eldest brother’s passions for food, sporting, and friends is also confirmed through Lauren’s sketch.

Lauren, now twenty-seven, is a little sister who continues to admire Neil. While he was physically among us, she loved his style, beauty, athleticism, playfulness—all in all, his character. Since his passing, she continues to love his spirit and how it strengthens our lives. Her too-good-to-be-true eldest brother finds his way into her heart everyday, especially when she tears down the slopes of her new home state, Colorado. I hope that including Lauren’s description of Neil highlights and enriches intricacies detailed throughout Heartifacts. I believe it supports my own descriptions of Neil’s approach to life and maybe even what we, his family, sense of his afterlife.

Sorry, the comment form is closed at this time.